Introduction to the electromagnetic brake

The electromagnetic brake is an ideal automatic actuator in modern industry. It is mainly used to transmit power and control motion in the mechanical transmission system. The utility model has the advantages of compact structure, simple operation, sensitive response, long service life, reliable use, easy realization of remote control, etc..

When the temperature is high to a certain degree, the friction coefficient of the friction pair and the braking efficiency of the electromagnetic brake decrease due to the action of mechanical, physical, and chemical factors, this phenomenon is called thermal degradation of brake performance, and the thermal degradation resistance of electromagnetic brake is one of the important indexes to evaluate the performance of the brake. 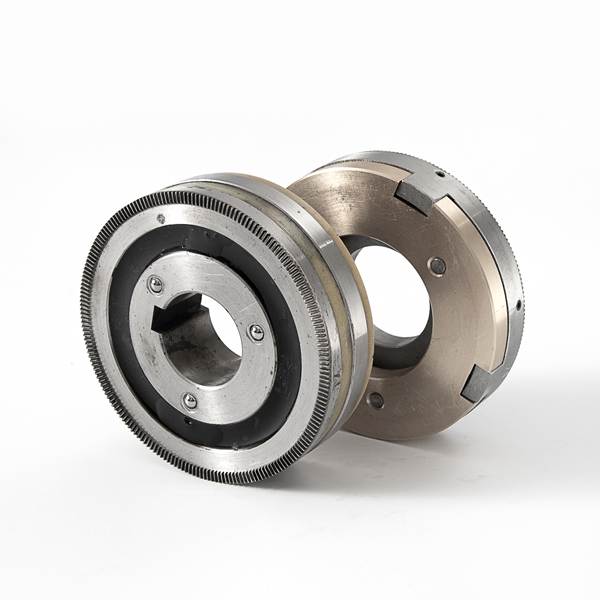 The driven end of the lever opens the two friction shoes of the brake and presses them against the brake drum, producing a braking moment.

At the end of braking, electromagnet power off, suction and friction disappear, in the return spring pull, friction shoes off the brake drum, release the brake.