Characteristics and classification of the friction torque limiter

The coupling is a component that connects the two shafts axially and transmits torque and motion and has a certain ability to compensate for the offset of the two shafts. To reduce the vibration of the mechanical transmission system and reduce the impact peak load, the coupling should also have a certain buffer and damping performance. Sometimes, the coupling also has the function of overload safety protection. 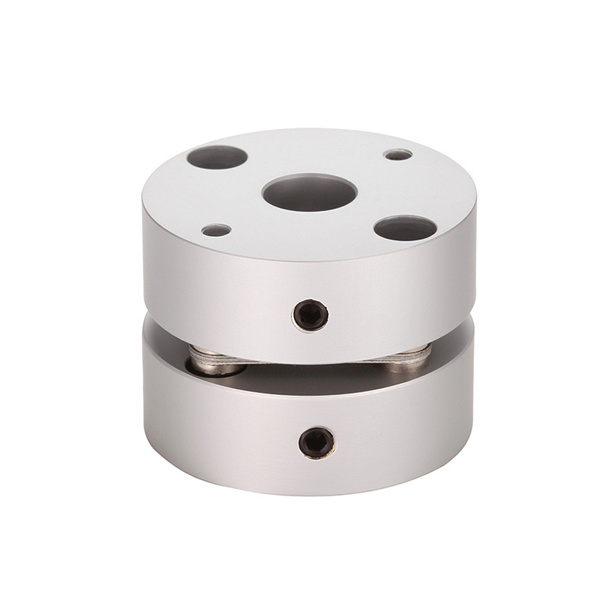 Friction torque limiter: it has a certain ability to compensate for the relative offset of the axes of the connected two shafts, and the maximum amount varies with the model.

*The friction torque limiter without elastic elements has a large bearing capacity, but it does not have cushioning and shock absorption performance. There is impact noise at high speed or unstable rotating speed or when it is often forward and reverse. It is suitable for low speed, heavy load, and stable rotating speed.

*The friction torque limiter of metal elastic elements, in addition to its good cushioning and shock absorption performance, has a large bearing capacity and is suitable for high-temperature or low-temperature occasions with large changes in speed and load.

Safety coupling: its structural feature is that there is a safety link (such as a pin movable connection), which can only bear the limited load. When the actual load exceeds the pre-determined load, the safety link will change to cut off the transmission of motion and power, to protect the rest of the machine from damage, that is, it plays a role of safety protection.

Starting safety coupling: in addition to overload protection, it also has the function of transforming the on-load starting of the machine motor into an approximate no-load starting.

TIANNIU is a professional one-way clutch bearing supplier with more than 10 years of experience in the clutch bearing industry. If you have a demand for a friction torque limiter, please contact us.